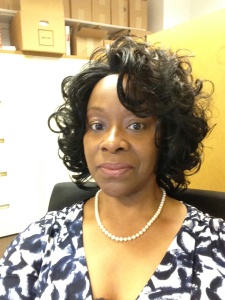 I have had the good fortune to be surrounded by gracious, accomplished women in every phase of my life.  I spent my childhood in New York City, during summers with my parents, and in Savannah, Georgia, during the school year with my maternal grandparents.

Additionally, I was influenced by my paternal grandparents who lived in Denmark, South Carolina.  All of them instilled in me an abiding respect for the achievements of men and women who shaped my everyday world.

As I grew up, many of the women whose mannerisms and accomplishments I held in high regard became my personal unsung heroines. Their accomplishments rival those of any “celebrated” community person. I was always encouraged to observe people. My maternal grandmother would encourage me to pay attention to everyone around me — she knew they would become my role models.

I knew early on that my ability to make keen observations would be my portal to the world – my key to who and what I would emulate. Armed with these words of encouragement, I navigated the structured world of Catholic elementary and high school and my first two years in a Jesuit college in upstate New York before completing my education at a predominantly woman’s Catholic college in New York City.

My professional career has been centered in the New York City non-profit world. Presently, I have the honor of serving as a member of the fundraising team for Central Park Conservancy. Most recently, I have managed cultivation and fundraising events  for two noteworthy art institutions – the Brooklyn Museum of Art and the American Folk Art Museum and the nation’s premier law firm focused on racial justice – the NAACP Legal Defense and Educational Fund, Inc. My life has been filled with opportunities to be inspired by, and learn from, smart and dynamic women. 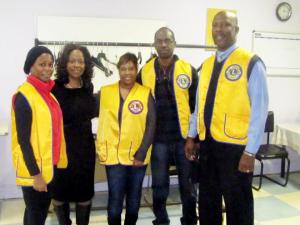 On the community level, I have been mentored by wonderful women as I took on the roles of President of Brooklyn Metropolis Lions Club and Board member of the Crown Heights Service Center. In addition to these two organizations, I am also a proud member of Alpha Kappa Alpha Sorority, having pledged during my last year at Marymount Manhattan College.  I have been a Brooklyn resident for more than 25 years. 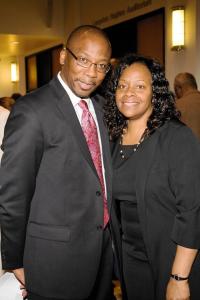 My Brooklyn journey began during my last two years of college when my mother decided to give the borough a try!  We were warmly received by her personal friends and nursing colleagues. Our introduction to Brooklyn was encouraging and filled with excitement.

During college, I also met Stan E. Walker. We dated for several years and were married a year after I graduated. Stan is a career educator and principal with the New York City Department of Education for over 27 years; I am extremely proud of him. We make our home in Brooklyn!  We would not take anything for the experience.

Thank you for stopping by!  I am excited to share this journey with you and the Brooklyn Legends Project team.